There is a new Muppet on Sesame Street. She is named Lily and is sponsored by corporate giant Walmart.[1] Her job is to educate American children about hunger, malnutrition, and food insecurity in the United States. I watched an episode on YouTube[2] and learned that in the U.S., 50 million children go to bed hungry 3 or 4 times a month, and that, according to the USDA, 17 million children, or one in every four American kids under age 6, are affected by hunger and malnutrition. That this should happen in the country that is the world's largest food producer and the world's largest food exporter is undisputable evidence of the insanity of the current food regime.

That food regime was born sometime during the mid-twentieth century, when the Global South became the main recipient of food surpluses produced from Northern industrialized agriculture. Local food systems were destroyed in the process, and so was smallholder agriculture. The Green Revolution brought increases in yield in the South, associated with tremendous social disruptions and reliance on imported farm inputs produced by Northern corporations. A new capitalist, export-based agriculture flourished in some parts of the South, favoring traders and financiers, while basi food commodities and processed foods continued to be imported from the North. In the late 20th century, private corporations strengthened their hold on the global food regime. Holt-Gimenez and Shattuck (2011) describe it as being based on the "unregulated expansion of global markets...a belief that methods drawn from business can solve social problems" (2011, p. 119). They further contend that "the regime is firmly held in place by Northern-dominated international finance and development institutions (e. g. Cargill, Monsanto, ADM, Tyson, Carrefour, Tesco, Walmart), agricultural policies of the G-8 (US Farm Bill, EU's Common Agricultural Policy) and big philanthropy capital (e.g., The Bill and Melinda Gates Foundation)" (Holt-Gimenez, 2011, p. 119).... 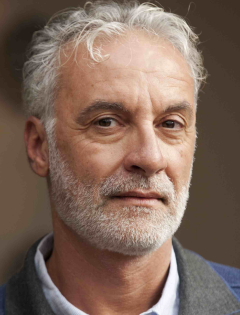 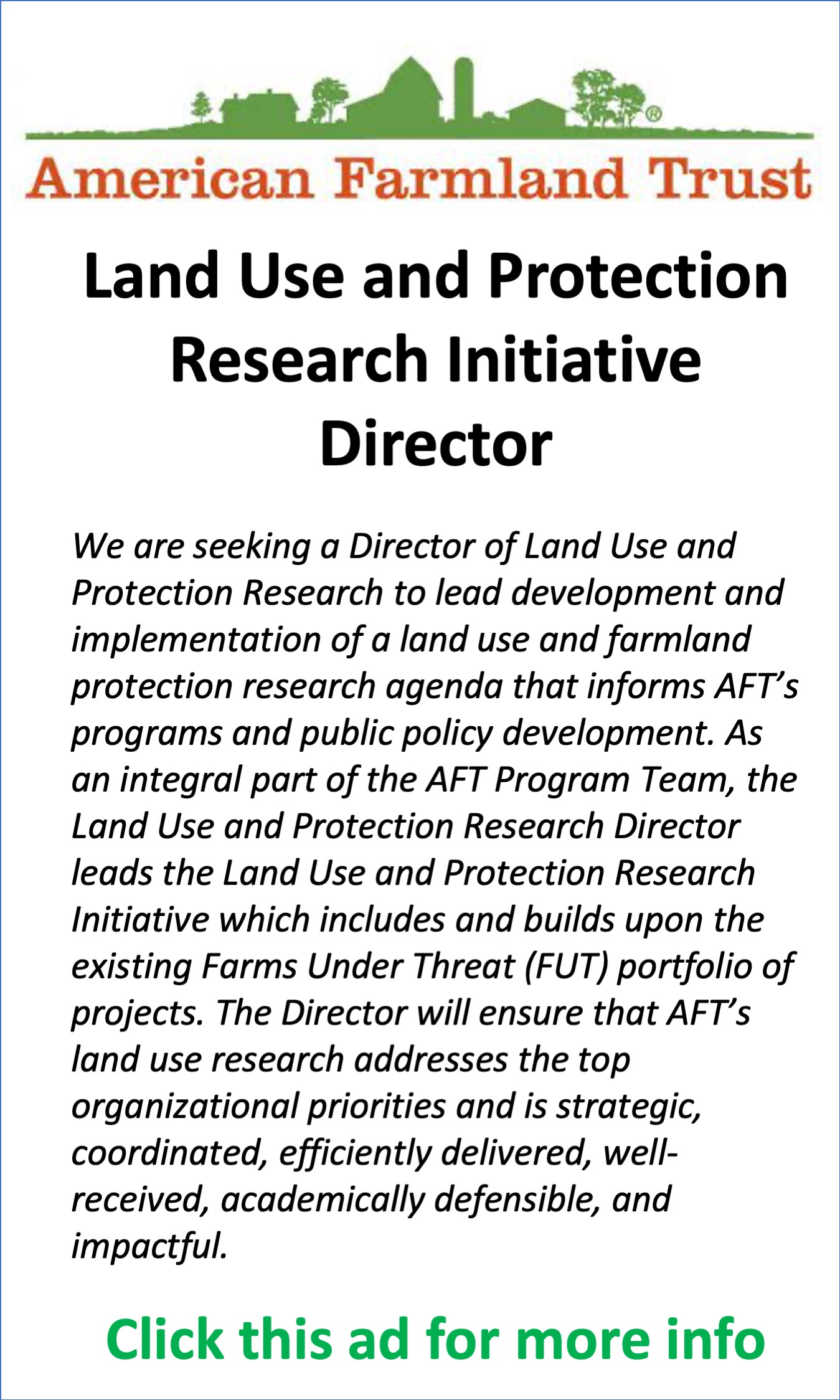