THE ECONOMIC PAMPHLETEER: The Future of Food: Separation or Integration?

In a previous Economic Pamphleteer column, I wrote of a battle for the future of food and farming (see Ikerd, 2018). The battle is between those attempting to fix the current agri-food system versus those attempting to replace it. The defining question is whether agriculture can be separated from nature and society or instead must be integrated with nature and society. I used hydro­ponics and concentrated animal feeding operations as examples of attempts to separate or insolate agricultural production from the vagaries and fragilities of nature and the sensitivities and vulner­abilities of society. Synthetic proteins, manu­fac­tured from neither plant nor animal tissue, is per­haps a radical example of the separation cur­rently promoted by some food futurists (Locke, 2016).

Admittedly, separating, or at least insulating, some intensive systems of plant and animal production from nature reduces their most apparent negative ecological and social externali­ties. Separation may also reduce production risks and increase economic efficiency. However, sep­aration often raises far larger questions. As humans, we have evolved along with plants and animals as our food sources. The evidence is now clear that diet-related illnesses have increased dramatically as societies have shifted from diets made up of locally grown, raw, and minimally processed plant- and animal-based foods to indus­trially produced, processed, and manufactured foods (World Health Organization, n.d.). The economic costs of public health externalities are sometimes mentioned, though rarely estimated, but the total cost of human suffering from diet-related illnesses is incalculable. . . . .

See the press release for this article.

This work is licensed under a Creative Commons Attribution 4.0 International License. 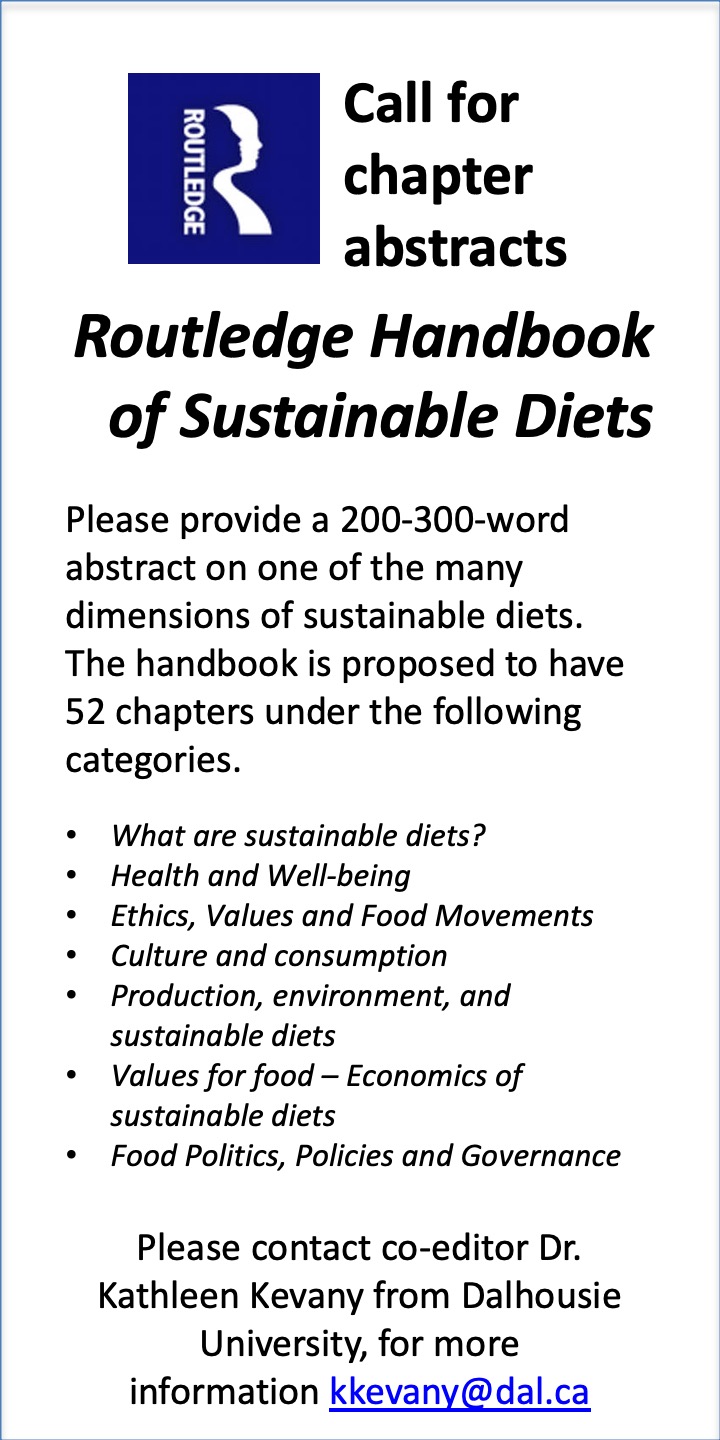