I am often asked why so few agricultural economists seem interested in sustainable agriculture or sustainable community development. Perhaps it's because unlimited growth is one of the foundational assumptions of neoclassical economics. If there are no limits to economic growth, questions of sustainability are needless or pointless. Ecological economists challenge this assumption and call for a steady-state economy, meaning one "that develops qualitatively without growing quantitatively... maintained at a level that is both sufficient for a good life and within the assimilative and regenerative capacities of the [natural] ecosystem" (Daly, 2013). However, most economists seem to believe that human imagination and creativity is capable of finding a substitute for any natural resource we may deplete and finding a technological solution for any problem we might create — given adequate economic incentives.

One argument for unlimited economic growth is limitless dematerialization, meaning an infinite ability to extract more economic value from fewer natural and human resources. As ecological economists point out, this conflicts directly with the law of entropy, which is the second law of thermodynamics. Everything of any use to us, including everything of economic value, ultimately depends on the usefulness of energy. According to the law of entropy, whenever energy is used to do anything useful, some of its usefulness is lost. Accepting the law of entropy, there are physical limits to dematerialization and thus limits to economic growth. Unlimited economic growth would requireephemeralization, a term coined by Buckminster Fuller, meaning the ability of technological advancement to do "more and more with less and less until eventually you can do everything with nothing" (Ephemeralization, 2013, para. 1). It doesn't seem reasonable to bet the future of humanity on this possibility....

Why did I name my column “The Economic Pamphleteer”? Pamphlets historically were short, thoughtfully written opinion pieces and were at the center of every revolution in western history. Current ways of economic thinking aren’t working and aren’t going to work in the future. Nowhere are the negative consequences more apparent than in foods, farms, and communities. I know where today’s economists are coming from; I have been there. I spent the first half of my 30-year academic career as a very conventional free-market, bottom-line agricultural economist. I eventually became convinced that the economics I had been taught and was teaching wasn’t good for farmers, wasn’t good for rural communities, and didn’t even produce food that was good for people. I have spent the 25 years since learning and teaching the principles of a new economics of sustainability. Hopefully my “pamphlets” will help spark a revolution in economic thinking. 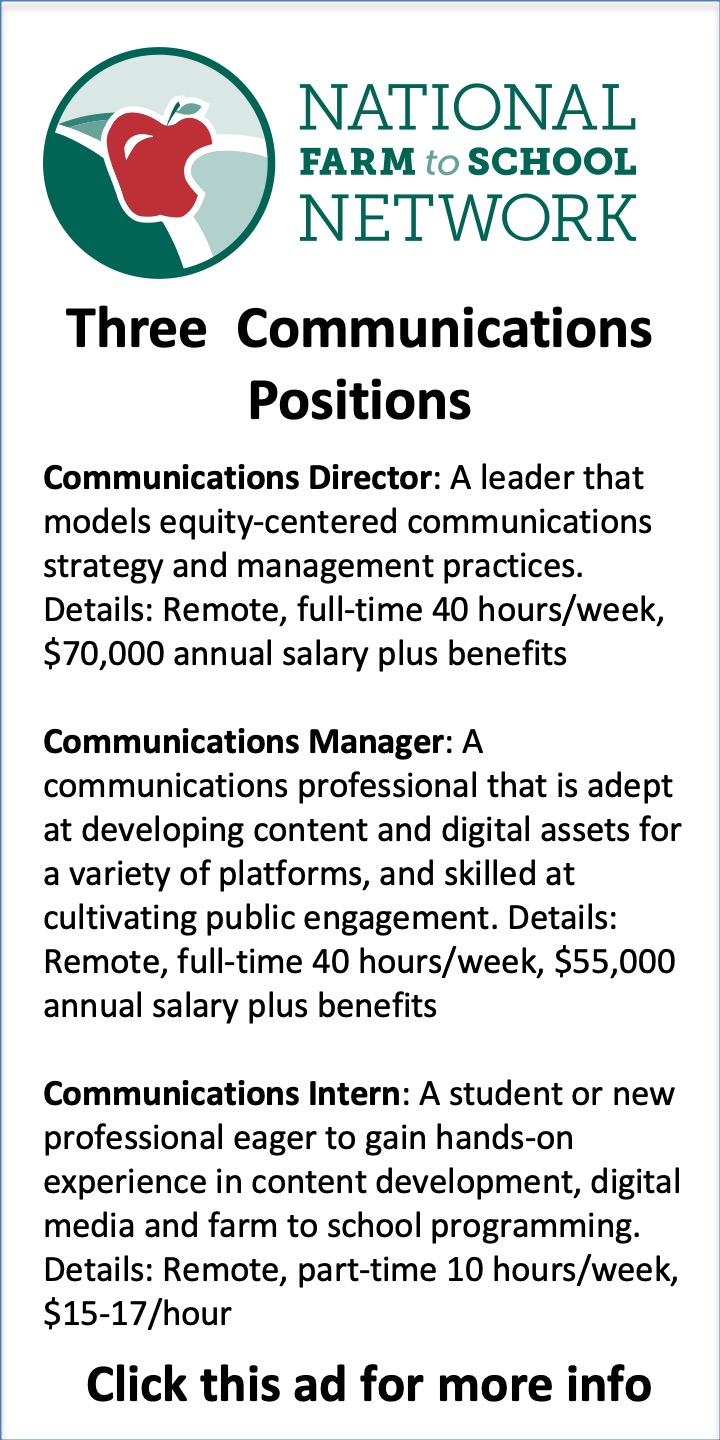 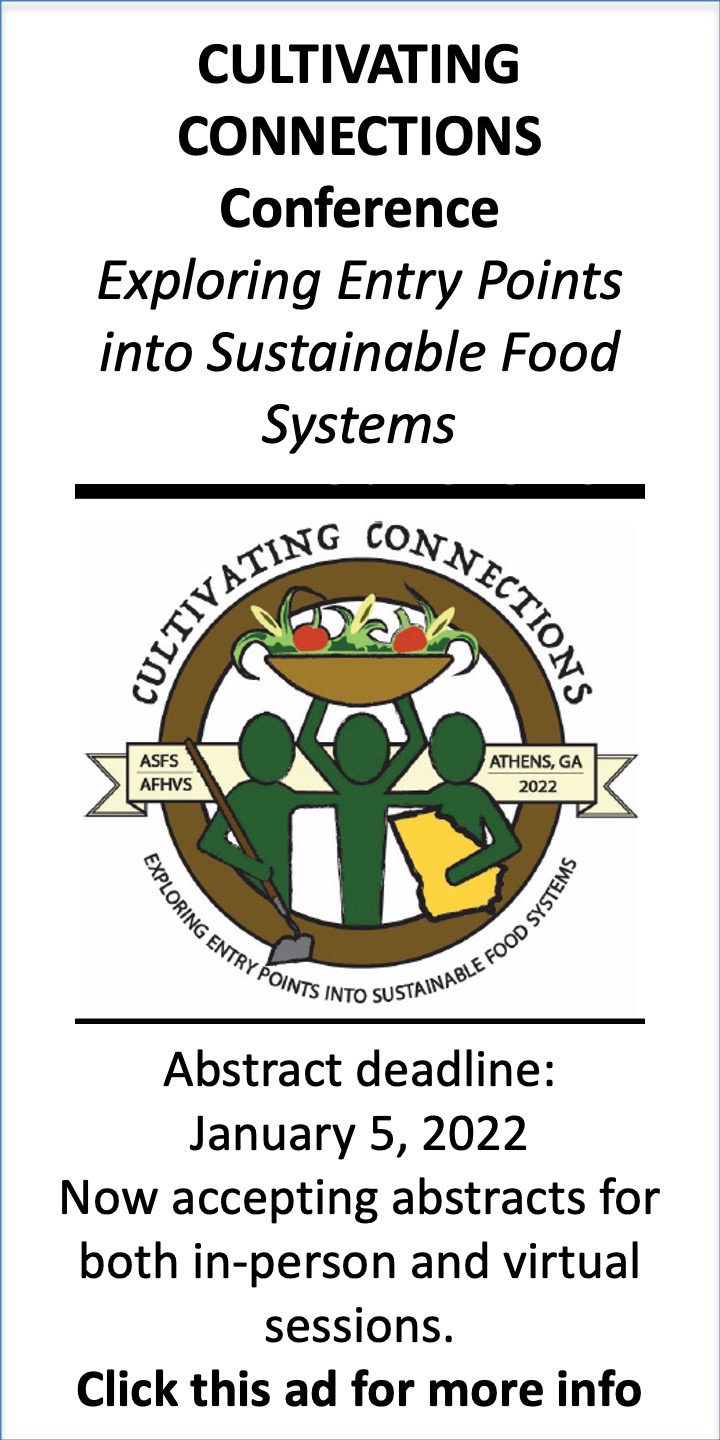 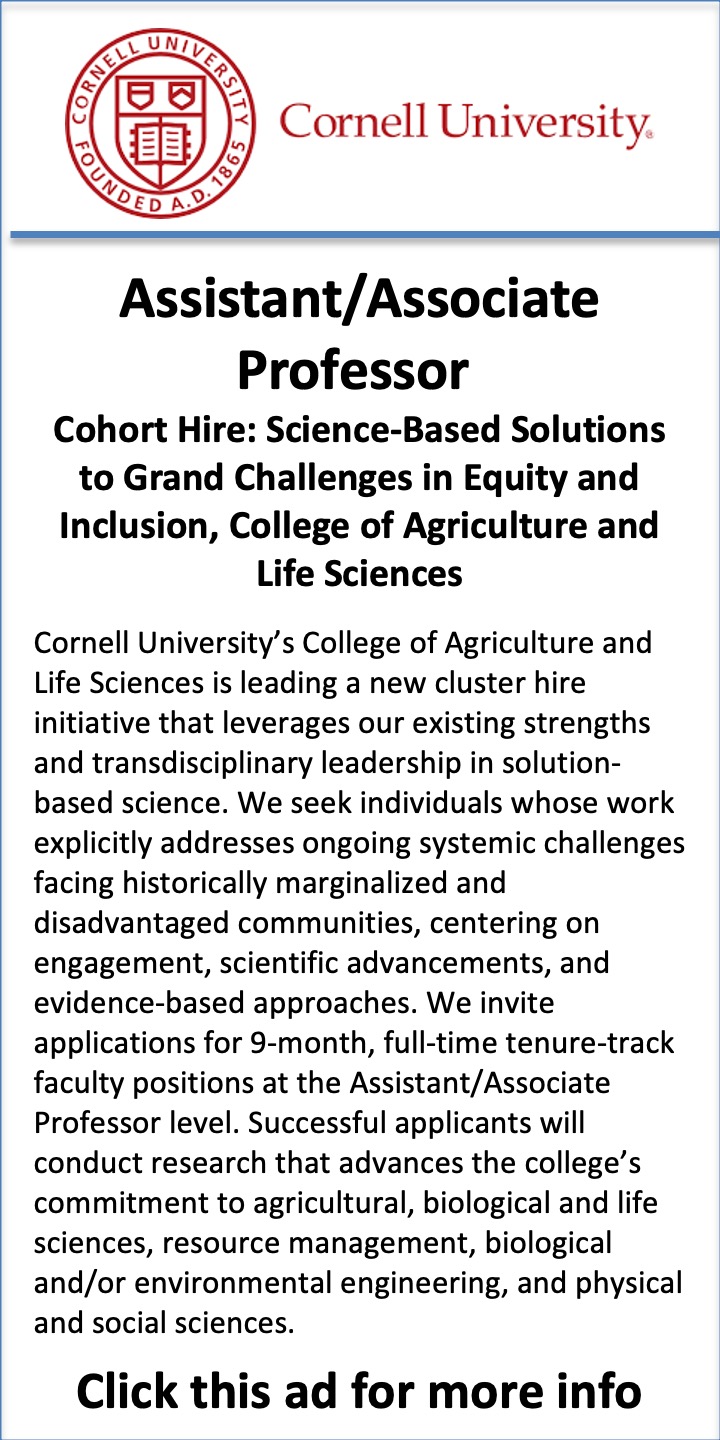 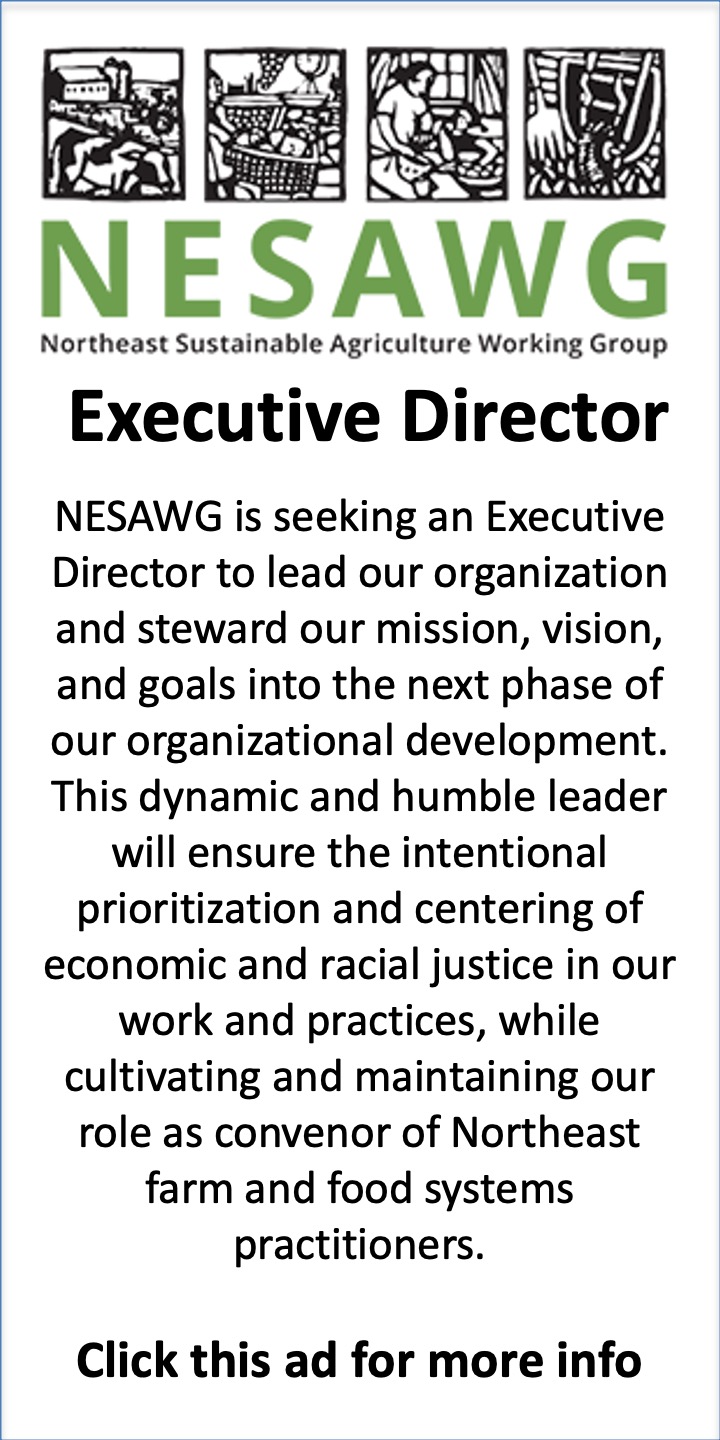