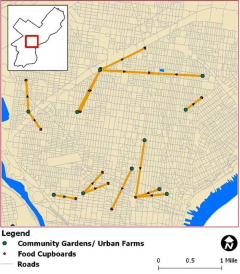 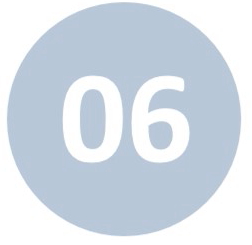 The city of Portland, Oregon, is often hailed in news and popular media as the capital of the U.S. alternative food movement. In 2002, the Portland Multnomah Food Policy Council (PMFPC) was established to address the region's growing interest in cultivating a sustainable local food system. Council members contributed to many notable achievements, including a healthy corner store initiative, a beginning farmer training program, and changes to zoning codes to expand urban agriculture. However, the PMFPC was dissolved in the summer of 2012 after local government agencies expressed that the council was losing relevancy. After a decade of conducting food policy and advocacy work in a region praised for fostering both citizen engagement and sustainable food systems, what can we learn from the story of the PMFPC? In this reflective case study, we explore the challenges associated with citizen engagement in local food policy. Through semistructured interviews and analysis of PMFPC documents, we provide insight into how particular obstacles might have been avoided or overcome. Our research speaks to the broad arena of public participation and highlights the importance of negotiating and clearly articulating the roles and responsibilities of council members, government staff liaisons, and elected officials; regularly evaluating the usefulness of established roles, structures, and processes; and making the changes necessary to maintain the relevance of the council throughout its life. We conclude with lessons learned and recommendations for both citizens and government agencies hoping to foster productive public engagement and to advance local food systems policy.